Blogging has become a standard for those whose desire is to express one’s feelings and opinions through social means; it became a platform for fashionistas, a breeding ground for young entrepreneurs and aspiring writers, and so much more! It is by all means the easiest way to express your ideas by putting your thoughts into words. END_OF_DOCUMENT_TOKEN_TO_BE_REPLACED

Hello everyone! I know that it may been a long time since I have last updated my blog and I have to decided to change things up a little – my blog posts. I have recently read all of my blog posts and all I can say that they have been kind of sloppy (ignore the term and the hint of annoyance) and which I have decided to become more creative and less opinionated with my way of writing. Yes, this will definitely be a challenge for me since I will be writing in a style which I am not used to.

To start things off, I will post more about my experiences and travels rather than my very (VERY) opinionated reviews. I will start by posting about the places where I’ve been to and to give positive reviews on my current favorite restaurants; as well as tutorials of any sort. But to be quite honest, I might just end up being more spontaneous with my posts rather than them being thoroughly planned and executed.

Now that everything has all been said and done, I truly hope that it will improve my way of writing and to successfully achieve a target audience. I would also like to give credit to my ever-so-faithful readers who have believed in me and who have been so patient in terms of my sloppiness. Like i have said in my previous posts, I always get so giddy and happy every time I receive a very positive comment from my lovely readers. This change will be good – for sure.

“He stood there alone. Gazing the remnants of the battle that just transpired not just moments ago. The eerie wisp of an empty battlefield startled him. Never has there been such a distorted sight of tranquility. Its serenity, obscured by the carnage that now surrounds the once vast greens of this plateau. Its been days since he’s slept, and even longer since he’s had a moment to stop. The events that transpired, were just too fast, to hectic, to recall, and right now, all he can think about is the reason why he went through this proverbial hell on earth for. He smirks, and thinks “it’s finally finished” as he finally drops his weapon on the ground and succumbs to the weight of his actions. His choices, decisions, ruthless, but choices that needed to be made nonetheless. He gives one knee to the ground, and feels the clutches of death slowly reach for him. Its icy fingers, beckoning him to finally give in and surrender to the eternal slumber that is death. His eyes, they start to get heavier by the minute, his breathing, becomes more labored each second. Her. A light flashes inside his thoughts. He remembers clearly. He remembers why he can’t give in just yet. He closes his eyes, Not because of deaths weight upon them, but to focus on his only glimmer of hope left. The only thing he has left. His vision fades to black at first, and for a moment, death seems to have consumed him. END_OF_DOCUMENT_TOKEN_TO_BE_REPLACED

Guys, Please do visit my Tumblr blog, by clicking HERE, it will simply be composed of photos. I am so happy to tell you that i finally have my camera right now so hello photography world! I’m still deciding whether or not i should still be active with this WordPress blog of mine since I’d probably spend a lot more time on my Tumblr. I do hope that you’d like my photos! Care to check it out, I’d really appreciate it. Thank you for all the support my lovely readers!

I may not be someone who is conscious on what I eat, but I know that a lot of you are and that everyone are going gaga over this whole fitness thing, so I decided to write about it. Since I am naturally slender, which I find rather sad, and that I literally never get full which would lead me to munch on anything that I find delicious, not caring whether it is healthy or not. And so, I would like to discuss the importance of a healthy diet in this recent blog post of mine. It may be hard for me to change my habit of eating unhealthy foods, but I am determined to give it a try. My goal in this is to let all my lovely readers realize that having a healthy lifestyle would not only make you feel good but would also make your life more meaningful. If your ideal body is to have a thigh gap, showing rib bones, arms that look like twigs, a protruding collarbone or anything of the sort, then this is genuinely not for you. END_OF_DOCUMENT_TOKEN_TO_BE_REPLACED 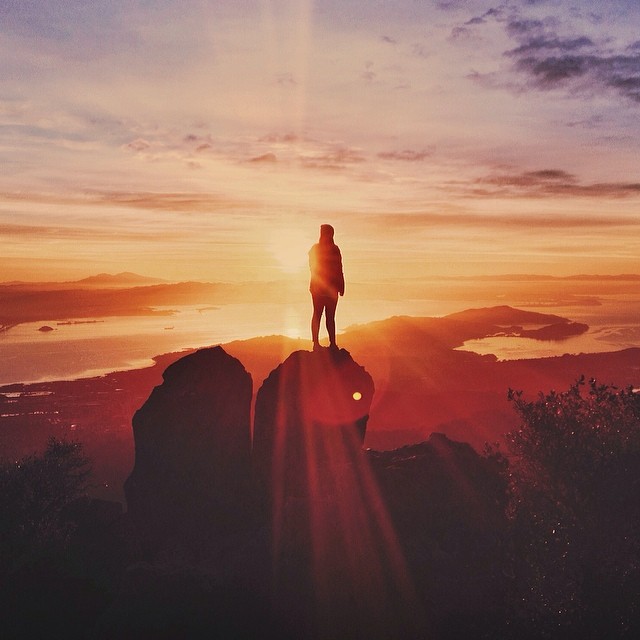 “So, I guess we are who we are for alot of reasons. And maybe we’ll never know most of them. But even if we don’t have the power to choose where we come from, we can still choose where we go from there. We can still do things. And we can try to feel okay about them.”
― Stephen Chbosky, The Perks of Being a Wallflower

END_OF_DOCUMENT_TOKEN_TO_BE_REPLACED

“The best remedy for those who are afraid, lonely or unhappy is to go outside, somewhere where they can be quite alone with the heavens, nature and God. Because only then does one feel that all is as it should be and that God wishes to see people happy, amidst the simple beauty of nature. As longs as this exists, and it certainly always will, I know that then there will always be comfort for every sorrow, whatever the circumstances may be. And I firmly believe that nature brings solace in all troubles.”
― Anne Frank, The Diary of a Young Girl

I am happy to say that I took all of these photos by just using my trusty old Ipad mini. You dont need an expensive DSLR for you to take amazing photos. All you need is the perfect lighting, and a good skill in editing photos. I simply used vsco cam to edit my photos, since that’s what everyone uses and that it’s free. I do not know how to use photoshop. hahaha! I dont need to anyway.  END_OF_DOCUMENT_TOKEN_TO_BE_REPLACED

There will always come a time where you don’t know what to wear, especially when you’re in a hurry. So why not pick up your basic plain white tee and your favorite pair of jeans? Well, I’ve prepared you guys some few ways on how to jazz up that simple get up. You can never go wrong with this, that I’m sure of. The thing with white shirts, you can pair them with almost anything! And if you opt for a simpler look, you can always ditch those fancy add-ons. END_OF_DOCUMENT_TOKEN_TO_BE_REPLACED

“You only have one life so live it right, do what your heart tells you, and go for that one thing in the world that will truly make you happy.”

We all need some inspiration in our lives. In everything we do, things are more worth it when there’s something that inspires us. For me, the way i consider life, is to be happy. Nothing beats being happy. END_OF_DOCUMENT_TOKEN_TO_BE_REPLACED

You cannot imagine how much fun i had while searching for images to post for this new blog post of mine, since i absolutely love the 50s and the 60s. I noticed a lot things though, almost all of them were smoking cigarettes at that time and that they were all living at the age where fashion and music were at its peak. END_OF_DOCUMENT_TOKEN_TO_BE_REPLACED 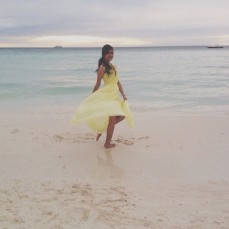 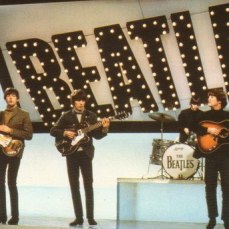 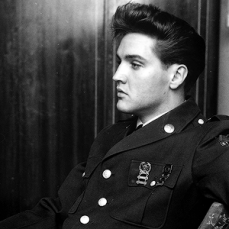